Carrusel Deportivo, a radio show of Serre, revealed that Barcelona had hoped to pay Suarez a half-year salary to terminate the contract early, but was refused. 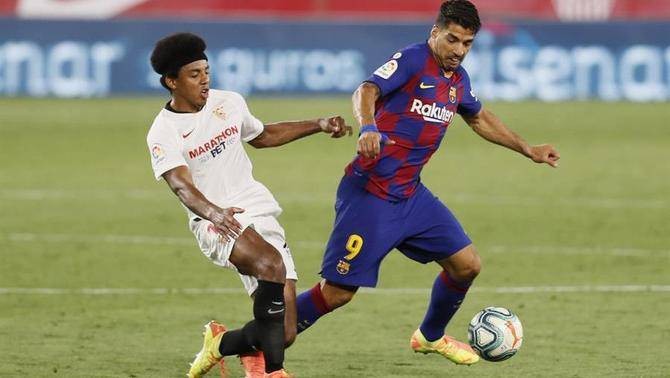 Barcelona had hoped to pay Suarez his half-year salary, which is 7 million euros, to terminate the contract with him in advance, but Suarez immediately rejected the offer.

At present, Suarez's joining Juventus has become confusing. He is no longer in Koeman's plans for next season, and his next stop is still unknown.