The German team will usher in a friendly match with Turkey. Before the game, German midfielder Havertz attended the press conference. At the press conference Havertz talked about his experience at Chelsea. Havertz said that the Premier League and the Bundesliga are very different, and he has to adapt to the new Environment and culture. Haverts said that everything is going well at Chelsea, but there is room for improvement. 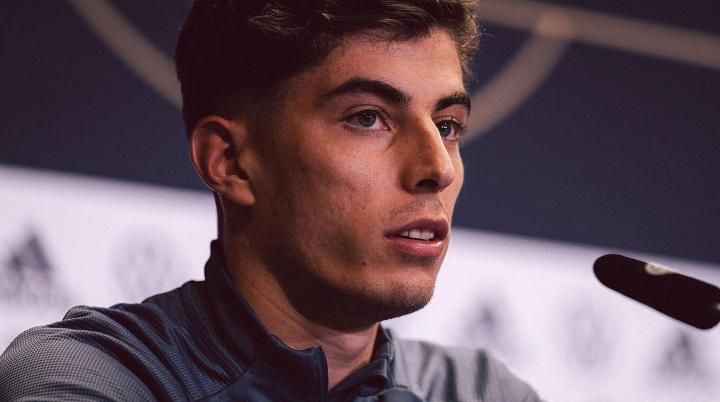 Havertz said: "I am very happy to return to Germany and to play with my teammates from the national team. I look forward to the national team's game. I will go all out and I hope the game will go smoothly."

Havertz said: "England and Germany are completely different. It was difficult at the beginning because I did not participate in pre-season preparations with the team. I only came to the team for five or six days. The Premier League and the Bundesliga are completely different. In the league, I think the Premier League is more intense. Life in England is also completely different, it is a different culture. I can leave my familiar living environment, which is a big step for me. The transfer is very for me. Especially. The current game at Chelsea is going well, but I still have the potential to continue to improve."